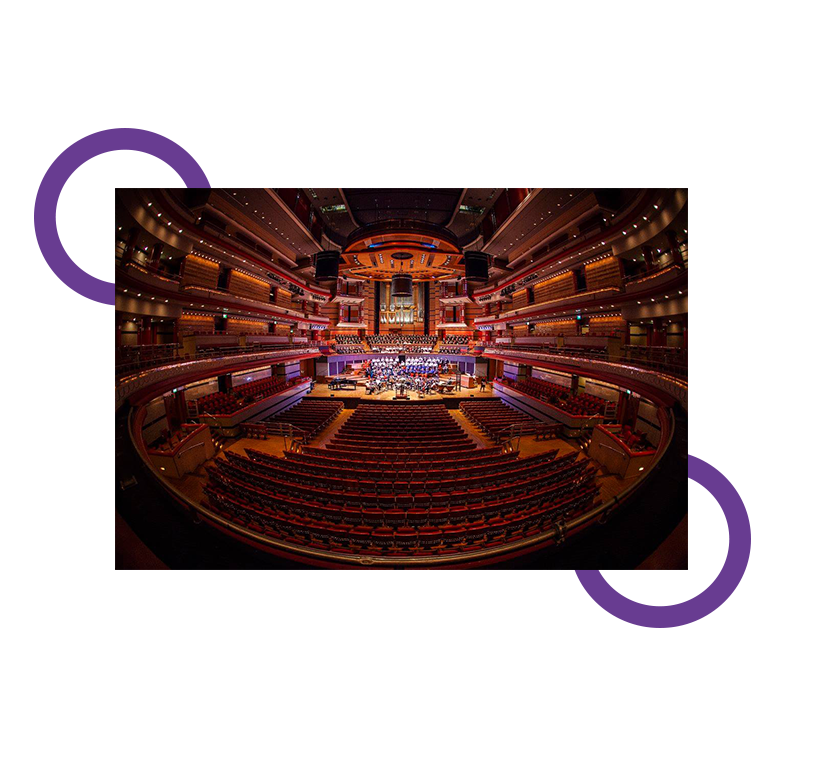 Laura is in demand as a Choral Conductor and is Co-Director of Music (Choral) at Bournville Parish Church where she directs the thriving Children's and Adult's Choir.  Laura is founder and director of Bournville-Vocal-Ease Ladies Choir and Wychall Primary School Choir.  Laura also directs Bournville Bell Choir (BellePlate ringers), and also Wychall Primary School Bell Group.  Laura works as a freelance Lyric Soprano as well as Musical Director and Workshop Facilitator across the West Midlands and is regularly engaged by dance, drama and musical theatre groups to work as vocal coach or Musical Director for their productions.

Regarding her work as a Lyric Soprano soloist, a few memorable performances include appearing as guest soloist for The Midland’s Hospital Choir at St. Francis Church, Bournville, Birmingham Schools Wind Orchestra and the Icknield Male Voice Choir both at the Adrian Bolt Hall, Birmingham and for the Canoldir Male Voice Choir at their joint Christmas Concert with Birmingham based opera company Operamus. Also, soloing in numerous oratorio works across the West Midlands and London as well as touring the Messiah in Italy.

Laura has gained much enjoyment from performing recitals in Birmingham Conservatoire Recital Hall, Wednesbury Museum and Art Gallery, Birmingham Cathedral, The Symphony Hall, Birmingham Council House at The Lord Mayor’s Banquet, Birmingham Town Hall and St. Francis Church, Bournville.  Laura has also performed in operas such as A Fairy Queen by Purcell, The Marriage of Figaro by Mozart, Dee by Robin Grant at the Crescent Theatre in Birmingham, and took the role of La Badessa in extracts from Puccini’s Suor Angelica during her studies at Birmingham Conservatoire.  She has also had solo spots at other venues both in the United Kingdom and abroad such as the Royal College of Music in London and Cathedrals in Birmingham, Coventry, Salisbury, Ghent, Bruges, Brussels, Hamburg and Rome and at numerous Churches across the United Kingdom.  Laura also performs regularly at local charity events, and can be engaged as soloist for both weddings and funerals.